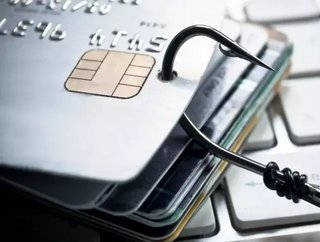 Despite acknowledging heightening risks, executives from UK and Swedish firms appear less intent on upping their investment in security measures.

In the UK, just 48 percent of companies surveyed plan to increase cybersecurity spend. Only 41 percent of firms surveyed have a tested data breach response plan, compared to 52 percent in the US.

“Given the rise in data breaches, it’s surprising that less than half of the firms we surveyed are increasing their investment, or expect to have a stronger cybersecurity position in a year,” said Steve Hadaway, FICO general manager for Europe, the Middle East and Africa. “We are in a technological arms race with the criminals, and standing still will give criminals the advantage. Our survey did show that a higher percentage of financial services firms — 67 percent — plan to increase their cybersecurity investment in the next year.”

In the survey, 64 percent of senior executives responsible for security at Swedish firms said that the number of data breach attempts had risen in the last year, and 60 percent expected a further rise in the next year.

Swedish financial services firms appear the most proactive, and 80 percent said investments will increase in the coming year. In contrast, among executives in the telecommunications industry, only 38 percent said their level of investment would increase.

“Given the rise in data breaches, it’s surprising that only about half of the Swedish firms we surveyed are increasing their investment, or expect to have a stronger cybersecurity position in a year,” said Dylan Jones, Country Manager for Nordics and Baltics at FICO. “Cyber criminals are becoming more sophisticated and it is crucial that firms stay a step ahead. The survey shows that executives in the financial services industry are taking measures to counter the growth in attacks. The telecommunications industry could benefit from following their lead.”