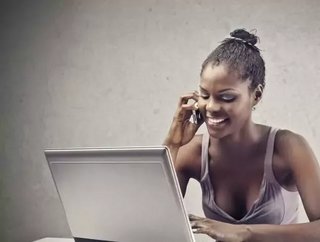 Orange announced today that it has completed the acquisition of 100 percent of Cellcom, Liberia’s leading mobile operator, through its subsidiary Orange Côte d’Ivoire.

Less than three months after signing the agreement with Cellcom Telecommunications Limited for the acquisition of its Liberian subsidiary, Orange has obtained all the official approbations necessary to complete the transaction. Cellcom Liberia has 1.4 million customers.

Liberia will now become the 20th country in Africa and the Middle East to join the Orange group. With a population of 4.3 million people and relatively low mobile penetration rate (66 percent of the population), the country has a high-growth potential for Orange.

Over the next few months, Liberian customers will benefit from the arrival of Orange, one of Africa’s leading players in the telecoms’ industry. Orange will provide its marketing expertise and world-class technical capability to further strengthen the operator’s established network and enhance customer service.

This acquisition is part of the international development strategy of Orange, which aims to accelerate growth by entering new emerging markets with high potential. This will enable Orange to strengthen its positions in Africa, where almost one in ten people are already customers.