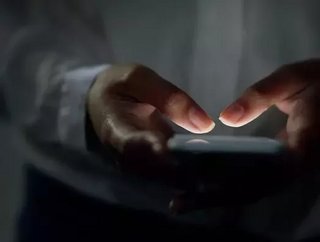 The Ugandan government has put forth a proposal that social media users are taxed Sh100 (US$0.03) on a daily basis.

The State Minister for Planning, David Bahati, announced the proposal at the Uganda Media Centre on 12 April.

The tax would be paid through the user SIM card when using platforms such as WhatsApp, Facebook, Twitter, Skype, and Viber.

The minister claimed the proposal was based on the idea that they platforms are used for lugambo (gossip).

Bahati also suggested that the tax measures were directed at growing the nation’s domestic budget financing, with the aim of annually raising between Sh400bn and Sh1.4trn from social media users.

“I am not going to propose a tax on internet use for educational, research or reference purposes... these must remain free,” stated Yoweri Museveni, president of Uganda.

“However, olugambo on social media (opinions, prejudices, insults, friendly chats) and advertisements by Google and I do not know who else must pay tax because we need resources to cope with the consequences of their lugambo.”