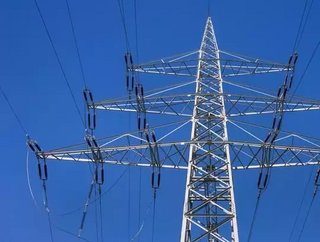 The Zurich-based technology firm, ABB, has announced the sale of a majority stake in its power grids business.

The company has sold 80% shares in the unit to Japan’s Hitachi. The deal has valued the subsidiary at US$11bn.

The Swiss firm now intends to focus its operations on digital industries. ABB had initially decided to keep the power grids unit following a review two years ago.

“ABB has been driving industrial change for more than a century as a global pioneering technology leader,” stated Ulrich Spiesshofer, CEO of ABB.

“As a result of our Next Level strategy, all of our businesses are today number 1 or 2 in their respective markets.”

“To support our customers in a world of unprecedented technological change and digitalization, we must focus, simplify and shape our business for leadership. Today’s actions will create a new ABB, a leader focused in digital industries.”

“With this transaction, we are realizing the value we have built through the transformation of Power Grids over the last four years.”

“Our shareholders will directly benefit through the return of the proceeds of the divestment. Building on our existing partnership announced in 2014, the initial joint venture will provide continuity for customers and our global team.”