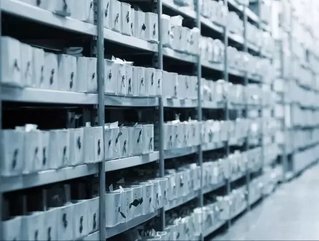 Booker has released positive financial figures for the first half of its financial year, with a 9% rise in operating profits.

The United Kingdom wholesaler clocked up total sales of £2.6bn in the 24 weeks up to the beginning of September, with profits hitting £89.1mn.

Booker supplies a number of convenience stores across the UK, including the likes of Budgens and Premier, while also supplying restaurants such as Wagamama.

As part of the report, it issued an update on its planned merger with Tesco, which was announced in January.

Currently in the hands of the Competition and Markets Authority, the merger is expected to be completed in the early part of 2018 subject to necessary shareholder approvals.

"The competition review of the planned merger with Tesco is progressing face. We continue to help our retail, catering and small business customers prosper through improving our choice, prices and service."