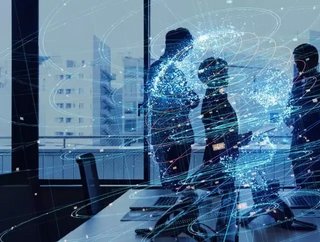 The French telecommunications provider, Iliad, has entered agreements with the Spanish telco, Cellnex.

As part of the agreements, Iliad has entered negotiations for its passive mobile telecom, Iliad TowerCo, infrastructure in both France and Italy.

The company is negotiating the sale of the 70% that manages its mobile telecom infrastructure equivalent to 5,700 sites in France with Cellnex. Iliad would keep 30% ownership of Iliad TowerCo.

The firm’s Italian subsidiary has signed a deal to sell the entire capital that manages its mobile telecom infrastructure equivalent to 2,200 sites.

The initial proceeds of the agreement have been valued at €2bn (US$2.24bn).

“This transaction is part of a longterm industrial strategy allowing us to accelerate rollout of our 4G and 5G networks and to increase Iliad’s investment leeway,” stated Thomas Reynaud, Chief Executive Officer of Iliad.

“This transaction supports the Group’s new growth and innovation cycle. It enables more efficient infrastructure roll-outs in the future while meeting the challenges of further increasing territory coverage.”