Lufthansa Close to Selling IT Unit to IBM 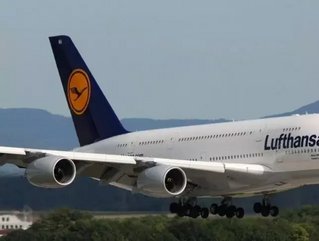 Europe’s largest airline Lufthansa is close to selling off its IT infrastructure business to technology giant IBM as it looks to streamline costs and compete with budget rivals and companies operating from the Gulf.

The proposal would see Lufthansa outsource all of its IT infrastructure services to IBM as part of a seven year deal, with the American company taking over the division which is currently part of Lufthansa Systems.

The unit provides provides data centers, networks and telephony and requires investment on a scale which the airline could not commit to. This move is one of several, including a controversial pension shake up which has led to a series of pilot strikes.

READ MORE: Lufthansa Summer of Strikes: What Happens Next?

Though the deal will result in a one off charge of €240 million for Lufthansa, it will not affect 2014 operating profits and will see the company save 70 percent on IT costs going forward.

The infrastructure business employs 1,400 people and accounted for 40 percent of Lufthansa Systems' total turnover of €640 million euros in 2013, though this represented just 25 percent of profit.

Final prices for the sale are being negotiated, with Hewlett-Packard also reported to have been interested in buying the business.