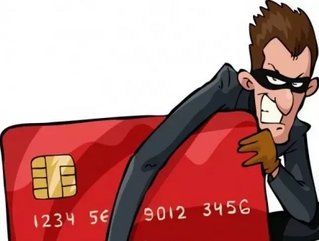 This figure was a new high, and slightly more than the previous peak in 2008 before the advent of chip and pin, according to data supplied by Euromonitor International, a provider of global strategic market intelligence.

FICO’s Martin Warwick runs down the good news and bad news delivered by this report across Europe:

We’ve seen big changes in the fraud landscape between 2006 and 2013 – both in terms of volume and type of attack. European card fraud losses reached a high in 2013, sparking concerns of a new fraud cycle.

The problem is that fraudsters are like cockroaches – squash them and they’ll go away for a time, but they will come back, and sometimes stronger.

Here is a roundup of good and bad across the continent.