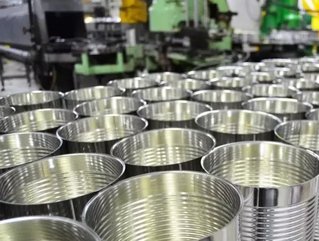 Saudi Arabia-based Savola Group has entered a non-binding agreement to sell its packaging business to Takween Advanced Industries in move which sees the company realign its focus on core food and retail operations.

The proposal would see Takween acquire the entirety of Savola Packaging Co (SPC), subject to conditions and approvals. The value of the acquisition has not been disclosed.

The report cited conversion costs and competition as well as difficult export conditions across crisis-hit Europe and political tensions in many MENA countries.

However the company is posting strong performances this year. As a group Savola recorded a 32.4 percent jump in Q2 net profit to 513.3 million riyals, around $137 million.

Core food activities for Savola include the production of cooking oils and sugar among other staple foodstuffs and in May of last the company sold its Kazakhstan edible oil unit to a Russian firm for 107 million riyals.

The Savola Group was established in 1979, with the objective of manufacturing and marketing edible oil and vegetable ghee in Saudi Arabia. It is now one of the most successful and fastest growing multinational food groups in the Gulf and the Middle East Region, North African and Central Asian countries (MENACA).