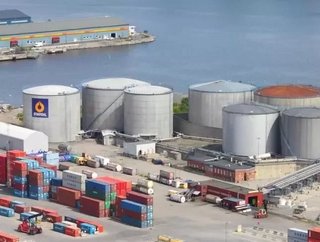 Norway's Statoil  will cut up to 7 percent of its workforce and a third of its consultants by the end of 2016, it announced on June 16, adding to staff cuts already implemented as it battles low oil prices and shrinking margins.

State-controlled Statoil plans to cut between 1,100 and 1,500 permanent jobs, adding to cuts of 1,340 since the end of 2013. It will reduce the number of its consultants by 525 as it plans to cut costs by $1.7 billion (1.2 billion pounds) per year from 2016. "We have so far solved the workforce surplus through voluntary measures, and maintain the ambition to conduct the people process over the next 18 months without forced measures," the firm said in a statement.

Employing some of the industry's highest paid workers, Statoil has been under pressure to cut costs due to a fall in the price of Brent crude oil of more than $50 a barrel in the past year to around $64. The firm, one of the largest employers in Norway, did not provide further detail on the cuts but said that it would give more detail on the "adjustments to the organisation set-up" by the end of the month. It added that each business unit would have to work out specific job cuts and work on this would last from August to November.