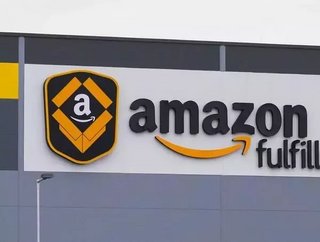 US ecommerce giant has revealed that it will create roughly 2,000 new jobs in France during the course of 2018, making it the firm’s third largest European market behind Germany and the UK.

Speaking to Reuters, Amazon revealed that the 2,000 new jobs would raise the firm’s total employee base in the country to 7,500 for the year, indicating continued confidence in the country, with Amazon having previously invested €2bn in France since the turn of the decade.

Over 1,000 of these new jobs are expected to be created from the opening of Amazon’s sixth fulfilment centre this year, having been announced by President Macron in September 2017.

“Spread over 142,000 square meters, the new facility will have the largest floor area in France and help Amazon meet the rapidly growing customer demand across the country,” Amazon said.

“As of spring 2018, Amazon will be recruiting for a variety of positions for the Brétigny-sur-Orge centre. These range from Operations Managers to Engineers, HR and IT roles to people who will handle customer orders.”

The move marks Amazon’s continued expansion outside of the US, having launched Amazon Business on its French ecommerce platform earlier this month, whilst also having committed to building a new UK fulfilment centre in January.