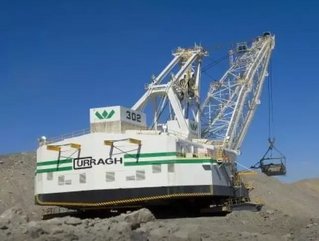 The world record for the highest display of advertising has been broken by promoters at the top of the Burj Khalifa in Dubai.

The Dubai World Hospitality Championship (DWHC) announced that it has received a Guinness World Record title after reaching a height of 452 meters.

Omar Amin, member of DWHC Organizing Committee, said: “This unique and first-of-its-kind advertising is part of our promotional plan to promote for DWHC from the top of Burj Khalifa for the entire world to see; especially that Burj Khalifa receives around 150,000 visitors from all over the world per month.”

“Since Dubai attracts tourists from all over the world, DWHC is designed to offer an ideal platform to introduce the world to Emirati cooking and hospitality, with focus on the traditional popular dishes that the UAE has been long known for. Accordingly, we managed to attract over 25,000 visitors to attend the second edition of DWHC”.

The advertising height adds to another three world records achieved by the event last year.

The third Guinness entry was the creation of the world’s largest chocolate truffle mosaic that displayed Dubai’s logo for Expo 2020, using 4,000 pieces of chocolate over a 400 sqm area.

The previous Guinness World Record of the highest advertising in the world was recorded in the US with a height of 310 meters.