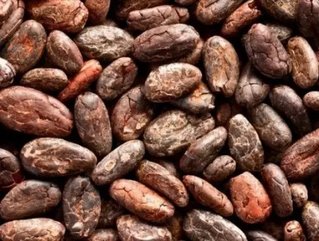 The French chocolate manufacturer has just announced it will be planning to construct a plant in Cote D’Ivoire in order to target both the local and West African markets.

CEMOI, a company dating back to the 1920s, has a long history of chocolate production and owns a number of well-known French luxury chocolate brands. They currently buy an estimated 145,000 tonnes of cocoa beans annually, which will of course expand with this latest investment.

Cote D’Ivoire is the largest producer of cocoa beans in the world, making up a third of the world’s total cocoa supply, and is also the second largest grinder of cocoa products. Large international chocolate producers, such as Cadbury and Nestle, routinely buy cocoa futures and options based in the country.

By a strange twist of events, the only chocolate currently widely available to locals is imported at great expense but the planned CEMOI plant could very well change this.

Whilst the the company usually only produce semi-finished chocolate products, chiefly for the French market, their decades of expertise will enable them to deliver an equitable chocolate supply across the West African region.