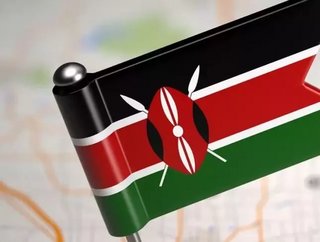 The Nielsen Consumer Confidence Index (CCI) for Q3 has been released and shows a varied view for Sub-Saharan Africa, but Kenyan consumers are feeling particularly optimistic in comparison to the previous quarter as reflected by a five point increase in the country’s CCI to 117, compared to 112 in Q2 2015.

Nielsen’s consumer confidence index measures perceptions of local job prospects, personal finances and immediate spending intentions among more than 30,000 respondents with Internet access in 61 countries. Consumer confidence levels of above or below a baseline of 100 indicate degrees or optimism and pessimism, respectively.

Contributing to the Kenya-specific CCI results, the outlook for employment increased in Kenya, rising four percentage points from the second quarter, with 60 percent of respondents saying they viewed their job prospects as Excellent or Good in the next 12-months. Likewise, sentiment for personal finances and immediate spending intentions also increased with 69 percent believing the state of their personal finances were good or excellent, up three percentage points from the previous quarter.

Perhaps the most positive increase was reflected in respondents’ outlook on spending intentions, with 45 percent of the opinion that it’s currently an excellent/good time to buy; this is the highest figure since Q3’ 2014, and  a whole nine points ahead of the results at that time.

On a less positive note, the majority of respondents (63 percent) said they did not have spare cash, a decrease from the second quarter. Among those who did claim discretionary funds, saving continued to be a priority, with 87 percent planning to put money into savings. Discretionary spending intentions for home improvement projects were the second-biggest priority at 81 percent, while 73 percent said they would invest in shares of stocks/mutual funds.