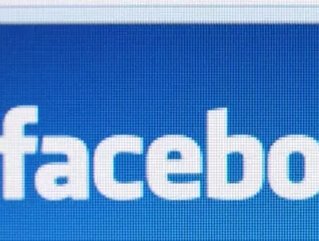 As long as the web has been around, one of its critical uses has always been search. With Google becoming an everyday verb we associate with search, it has recently been said that ‘Google before you tweet’ is the new ‘think before you speak.’

In much of the developing world the trend remains true that search rules the web. It’s the most frequented function and dominates the lists of most visited websites for a majority of countries including the US and the UK. However, for emerging markets where the mobile internet is tending to be the first experience of the internet, a new trend is emerging - social media is outranking search.

And specifically, the colossal social network Facebook has turned the tide in many African nations over Google. This trend played true where for Google’s first Africa-targeted product, its question and answer platform Baraza, it has chosen to advertise online using Facebook adverts. It has continued this and also advertises Chrome and Gmail SMS with free text messages from Gmail to mobile networks across a number of African countries. With over 27 million Facebook users in Africa, and Facebook’s targeted advertising system, it isn’t hard to see why.

The pervasiveness of the mobile internet in Africa with the steady growth of feature phones and the addition of targeted low-cost smartphones has increased this trend even further. The Android-powered Huawei IDEOS is one example. Launched in Kenya in late January 2011, consumers have snapped up the handset for as little as $100 on the Safaricom network with airtime and data packages. According to Chief Executive of Huawei Kenya, Herman He, it has already sold over 50,000 handsets giving it a 45 percent market share in the Kenyan smartphone market in just under three months.

For communications executives across the continent, it is clear that people are spending more and more time spending on the web. Being able to consume and create content on Facebook, and with its current growth, perhaps the return on investment for ad spend lies in a mix of mobile and social platforms – forcing a rethink on the approach to search engine only marketing.