The 2019 African Cup of Nations to be hosted in Egypt 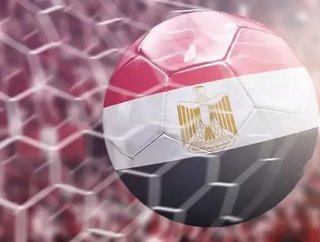 The African Cup of Nations, the largest football competition on the continent, will be held in Egypt between 15 June and 13 July 2019.

The country won the rights to host the event, following Cameroon losing its rights for the tournament in November last year due to slow preparations.

South Africa was the other nation to submit a formal application for the Cup of Nations following the decision in November.

Egypt won the rights by 16 votes against one at the Executive Committee of the Confederation of African Football (CAF).

“I want to thank the (Caf) Executive Committee for the trust, and I thank the government for this support,” stated Hany Abu Rida, President of Egypt FA (EFA), the BBC reported.

“We organised the tournament on 2006 and that make us against a challenge to make better and better, we are ready for this honour.”

The nation has six months to prepare for the event, which it will host in eight stadiums across five cities.

“The guarantee from government helped us to win against South Africa and that will help us to make a good tournament,” continued Ahmed Shobair, Vice-President of EFA.

“The fans will be back again in the stadiums, which will be full in the tournament I promise.”