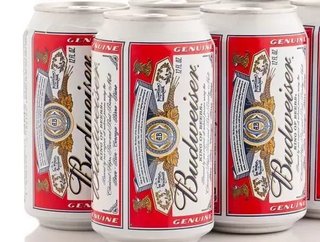 The Belgian beverage firm and world’s largest brewer, Anheuser-Busch InBev (AB-InBev), has announced it will invest $100mn in a new brewery in Tanzania.

The news follows the company’s growth across Africa, as it recently confirmed plans for a $250mn site in Nigeria.

The facility will be located in Dodoma, the capital of Tanzania, with construction beginning in 2019 and to be operational by 2020.

The nation’s beer volumes increased by 20% in 2017, Reuters reported, making it a prime location for further expansion.

AB In-Bev currently operates in the country as Tanzania Breweries and has four sites in the nation.

“At the current growth rate in Tanzania, we expect to reach the maximum capacity of our current breweries by 2020,” said Roberto Jarrin, Head of Africa atAB-InBev, Reuters reported.

Plans for the facility were confirmed following a meeting between the President of Tanzania, John Magufuli, and Ricardo Tadeu.

“This is the right time to do business (in Tanzania), but you must pay your taxes,” Magufuli was quoted by his office, Reuters added.