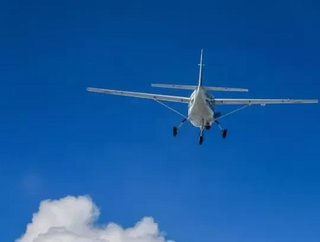 Safarilink, the Kenyan domestic-focus airline, has appointed a new CEO, following the announced retirement of its current Managing Director.

John Buckley has held his position of Managing Director and co-founder at the airline since 2004, when it was founded.

According to Mbuvi Ngunze, Chairman for Safarilink, Alex Avedi will be succeeding Buckely, taking on the role in June.

“We wish him (Avedi) every success as he assumes his new responsibilities. We are confident that under his leadership and guidance, the airline, with the support of entire team and the board, will continue to expand and develop aviation in the region,” stated Mbuvi Ngunze.

Avedi will be moving to Safarilink from his position as General Manager of Operations and Safety at the Kenya Airports Authority.

The new CEO graduated from the University of Nairobi with a Bachelor degree in Commerce.

John Buckley will continue to hold his position as a shareholder and board member of Safarilink.