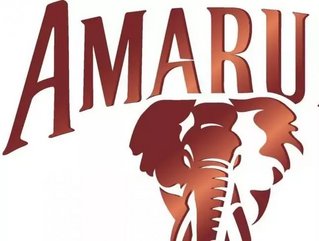 Beginning yesterday, South African cream liqueur, Amarula, will donate US$1 for every bottle sold in the US to the non-profit organisation, WildlifeDIRECT.

The funds will support WildlifeDIRECT's on-the-ground conservation efforts to protect African elephants, and the promotion will continue through the end of 2017.

The US$1 donation per bottle component is one of many initiatives for the brand's new global campaign, "Don't Let Them Disappear," which is aimed to raise awareness around the plight of the African elephant.

Saramien Dekker, Amarula Global Brand Development Manager said: “Amarula shares a close relationship with the African elephant — it’s not just our icon; we have always had a special bond with these magnificent creatures as the marula tree and its fruit contribute enormously to the well-being of the elephant and the very existence of Amarula.”

The new campaign serves as a continuation of Amarula and WildlifeDIRECT's ongoing partnership to help save African elephants.

Amarula and WildlifeDIRECT debuted the "Don't Let Them Disappear" campaign on World Elephant Day, 12 August 2017, with an installation in NYC's Union Square titled, "The Disappearing Elephant."

The public was invited to witness a life-sized ice sculpture of an African elephant melt in the summer heat, symbolising the alarming rate at which the African elephant population is disappearing at the hands of poachers.

Ivory poaching has seen the numbers of African elephants dwindle to 400,000 with one elephant dying at the hands of poachers every 15 minutes.

There is a very real possibility that the elephant could disappear by 2030.

"African elephants could literally disappear from the wild during our lifetime. We hope our efforts will help spread global awareness on the poaching crisis and have a significant impact on WildlifeDIRECT's work to protect this keystone species."