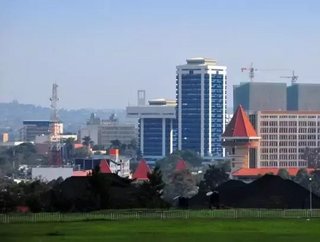 The micro-insurance firm, aYo Uganda, has announced that it has more than one million customers despite having only launched less than two years ago.

With the short amount of time it has taken aYo Uganda to expand, the company has become the fastest growing firm of its kind in the nation.

“We are happy to announce that our customer base has grown to 1 million,” remarked Edwin Kwesiga, CEO of aYo Uganda.

“This means we have been able to build trust in our valued customers, we have always been committed to serve and provide our customers with innovative products.”

“I would like to thank our Customers, the Government and the Regulator, as well as partners for their loyalty and contribution to the growth of the aYo brand over this one year.”

The company was established in Uganda as a joint venture between MTN and MMI Holdings in January 2017.

aYo Uganda aims to change the perception of insurance – making it relevant, accessible, and easy.

By encouraging engagement, the company ultimately wants to improve the lives of Ugandan citizens with insurance coverage.