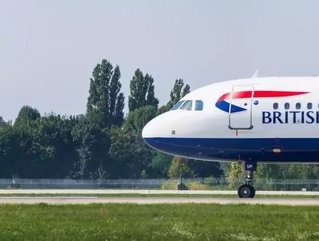 Zimbabwe’s Tourism Minister, Prisca Mupfumira, recently proposed the idea of direct flights between the capitals of the UK and Zimbabwe to British Airways (BA).

The UK flag carrier has rejected the proposal of flights to Harare, according to the Zimbabwe Tourism Authority (ZTA).

Karikoga Kaseke, the CEO of ZTA, reported that BA turn down the idea on the grounds that the route does not currently have enough business class potential.

The carrier believes that the majority of travels between the UK and Zimbabwe are predominantly economy class, making the proposal not commercially viable.

The UK used to be a strong contributor to Zimbabwe’s tourism industry – the relationship is anticipated to grow again following Emmerson Mnangagwa’s inauguration.

“BA are saying that, from their perspective and when they look at their projections, they see a lot of potential for economy class travellers but when they look at business class possibilities and try to balance with their business model they are seeing the balance not working out,” stated ZTA CEO, Kaseke.

“They (BA) say they are more interested in the business class travellers. As you know, KLM introduced flights some few years back and within nine months they pulled out for the same reasons.”

“In terms of fuel, when airlines are flying they fly for business; they want to get money, it's not for charity.”

“When the profitability of a route is looked at from a yield point of view - the mixture of business and economy class passengers - it must show a positive sign and BA are saying at the moment, they don't see the positive from the business class travellers.”