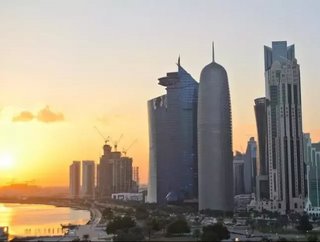 Ian Williamson, buildings global business leader at Arcadis in the Middle East, said: "Throughout 2015, the global construction market saw the overall level of cost inflation restricted due to the drops in commodity prices. Particularly when it comes to oil, growing uncertainty over prices will inevitably have a short to medium term impact on the GCC construction industry.

"The region's major commercial centres of Doha and Dubai remain - for the time being, at least - relatively stable locations for developers, benefiting from access to inexpensive labour and energy."

In the Gulf region, Doha's position as a major world city will progress quickly over the next decade while Dubai remains a major regional hub, he added.

There are plenty of plans for development in Doha with around $150 billion expected to be spent on the likes of roads, railways, stadiums, ports and social infrastructure.

Williamson added: "As we enter 2016, it is fair to say that we have another challenging year in prospect for the construction industry. With the steep fall in the price of oil, the timing of investment programs across the Middle East has become uncertain.

"Declining commodity prices, low labour rates and a highly competitive Middle East construction market have given rise to more potential opportunities across newly-affordable markets. It is a good time for government, funders and developers to capitalise on their investment ambitions."

High constructions costs in the Middle East show the increasing demand for these services as cities continue to grow.