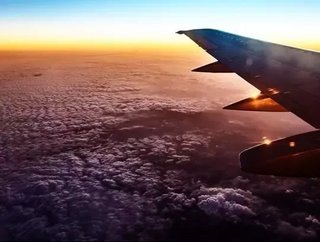 Ethiopia Airlines has expressed interest in becoming a strategic partner with the Nigerian government for Nigeria Air.

The Nigerian airline was revealed last month at the Farnborough Air Show in the UK, with the government suggesting it wanted a partner to provide up to US$300mn in investments, as well as operating the carrier.

“We are among a small group with an interest in establishing a national carrier (in Nigeria)…we do not know the results (of the tender), though we are frontrunners,” remarked Tewolde Gebremariam, the CEO of Ethiopia Airlines.

The carrier expressed its interest after announcing its successful financial year results in which it figures placed it as Africa’s largest airline by revenue and profit, the International Air Transport Association claims.

Ethiopia Airlines owns shares in several airlines on the continent, a strategy aimed to compete with rivals in regions such as the Gulf.

The carrier revealed to Reuters that it was in discussions with several nations – including Chad, Djibouti, Equatorial Guinea and Guinea – to launch airlines through joint ventures.

Ethiopia Airlines also has plans to launch a fully-owned carrier in Mozambique.