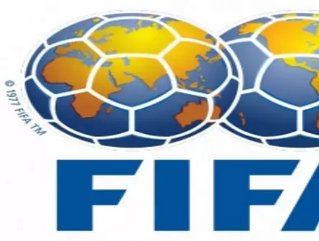 The South African Football Association (SAFA) said that the team, led by Chris Eaton, FIFA's Head of Security, arrived on Thursday as part of its efforts to crack down on match fixing.

Eaton is investigating claims that over 300 matches on three continents were influenced by match-fixers, spending an expected four days in

SAFA said that FIFA would have full access to its records on four pre-2010 World Cup warm-up games that have faced strong allegations of match-fixing.

"We are doing all we can to help FIFA resolve the issue regarding the Bafana games and to do all in our power to wipe out corrupt practices in football in South Africa, if there is any," said SAFA president Kirsten Nematandani.

"Anyone who has not already been contacted but who believes that they have material evidence to offer are invited to urgently contact my office," added SAFA Chief Executive Robin Petersen.

The Sunday Times newspaper in South Africa has reported claims that matches involving Thailand, Bulgaria, Guatemala and Colombia may have been fixed by Singaporean Wilson Raj Perumal.

Perumal reportedly arranged the friendlies for South Africa on the condition that he could appoint the match officials. At the time Bafana Bafana were seeking matches to prepare for the 2010 World Cup.

Perumal is currently serving a two-year jail term in Finland for fixing matches in the European country.