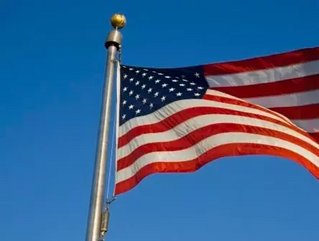 Michelle Obama will honour the legacy of Nelson Mandela and the struggle against apartheid when she visits southern Africa later this month.

The first lady is visiting South Africa and Botswana during only her second solo international trip which begins on 26 June in Johannesburg before travelling to Pretoria and Cape Town.

Mrs Obama will promote education and health in the emerging economies and continue campaigning for young people to get involved in national affairs.

She will also stop in Gaborone, the capital of Botswana. The first lady will be accompanied by daughters Malia and Sasha, her mother, Marian Robinson, and her niece and nephew, Leslie and Avery Robinson and will end the trip with a private family safari at a South African game reserve before returning to Washington on June 27.

She will also meet with Nelson Mandela’s wife Graca Machel and tour the Nelson Mandela Foundation, although a meeting between Mrs Obama and Mandela has not been scheduled due to the 92-year-old former President’s fragile health.