Forecasters face prison for getting weather wrong in SA 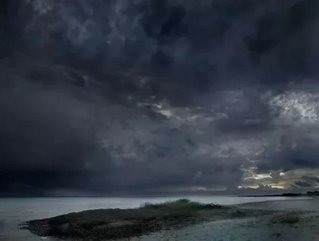 Weather forecasters in South Africa could be forced to pay a heavy fine for getting predictions wrong - even up to a decade of imprisonment.

They have been threatened with imprisonment and fines of up to R10,000 if they issue incorrect weather warnings without official permission.

The proposed new law has been created to prevent panic and economic damage in the community caused by inaccurate predictions of extreme weather such as flash flooding, drought and gale force winds.

The amendment has been made to South Africa’s Weather Service Bill so that anyone wishing to issue a severe weather warning first needs to get permission from the official national weather service.

Rival party the Democratic Alliance has heavily criticised the changes as ‘draconian’.

“(They are) an attempt... to establish and protect an unfair monopoly on services offered by the Weather Service, some of which are commercial services,” said DA Environmental Spokesman Gareth Morgan.

“The bill, if passed in its current form, will have various undesirable consequences, and will make South Africans less safe,” he said.