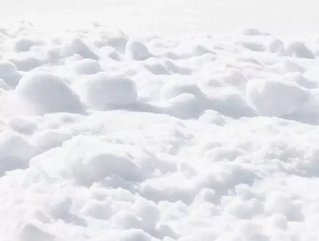 The developers behind Reem Mall, Abu Dhabi’s new entertainment destination, have revealed that the $1 billion development will become home to the world’s largest indoor snow-play park.

Expected to be open in 2018, the project is the work of the NREC and UPAC and will offer visitors a choice of 450 stores including 85 food and beverage outlets.

Reem Mall's Chief Operating Officer, Shane Eldstrom, said: “Reem Mall is one of the most ambitious and exciting retail and leisure projects ever undertaken in Abu Dhabi, and we are thrilled to announce the news of it becoming home to the world’s largest indoor snow-play park.”

Located on Reem Island, the mall is strategically positioned within the new master-developed residential and commercial zone, which – according to Abu Dhabi’s Urban Planning Council – will eventually be home to more than 210,000 people.

Established in Kuwait in 1973, NREC (National Real Estate Company) has grown into one of the largest real estate companies in the region with ventures across the Middle East and North Africa.

Established in 2000, and headquartered in Kuwait, UPAC (United Projects for Aviation Services Company) is a leading commercial real estate and facilities management company with a specialization in Build Operate Transfer (BOT) initiatives.