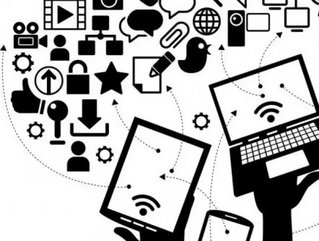 Discussions with Google to place servers in Iran are under way, according to a report Sunday from the official Islamic Republic News Agency (IRNA). The article quoted remarks made to local press by the country’s deputy minister of telecommunications and information technology, Nasrollah Jahangard.

Similar negotiations are ongoing with several other major American and European internet companies, according to IRNA.

In another report from Iran’s semi-official news agency Fars (FNA), , Jahangard was quoted as saying “We are ready to provide Google or any other company with Iran’s possibilities and facilities for service providing to the region.”

Iran is willing to help these companies enter the market, Jahangard said. The names of the other companies were not released and will be announced when the negotiations reach the final stages, the report said, and Google itself has said it will not comment at this stage.

This is a significant indicator that Iran is slowly opening up to internet access, though it is expected to continue to filter all content on social media and search engines for what it calls ‘criminal or unethical’ material.