Jambojet expects to launch Uganda and Tanzania flights in February 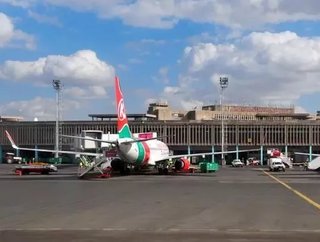 The subsidiary of Kenya Airways, Jambojet, is on track for initiating two new flight journeys by February 2018.

The Transport Ministry has applied for permission to fly to new countries on behalf of the airline.

“The government has applied for designations on our behalf to allow us operate on six regional routes,” said Willem Hondius, Chief Executive of Jambojet, according to Business Daily.

“For now, the application covers Uganda, Tanzania, Rwanda, Burundi, Ethiopia and Democratic Republic of Congo. However, we intend to begin by flying to Tanzania and Uganda.”

During the electioneering period, Jambojets’s bookings fell around 16%, according to Mr Hondius.

The carrier has between approximately 45,000 and 50,000 passengers per month.

“The loss was attributable to last year’s peak season when insufficient aircraft messed us up. The elections affected us negatively this year. While business has rebounded, we shall assess the full impact with time,” said Mr Hondius.