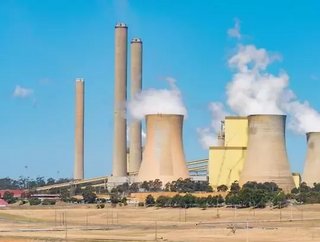 Feasibility studies are being launched to assess the possibility of developing the power plant in the town east of Nairobi.

The 960MW project has been flagged by the nation’s Treasury report for public-private partnerships (PPP).

“The project description is the development of a 960-megawatt coal-fired power plant, located on the eastern side of Mui Basin in Kitui County via an IPP (independent power producer) framework,” the Treasury’s PPP programme status report for June 2018 reads. “Feasibility studies are ongoing.”

In the Mui Basin, located in Kitui, the country has discovered more than 400mn tonnes of coal deposits in recent years.

Exploration of the basin remains ongoing, with the potential of finding more coal, but mining has not yet begun, with Fenxi Mining, the Chinese firm, winning the contract for mining.

The location of the power plant is anticipated to be located near the coal block in order to lower transportation costs.

If the power station is approved, it will be the nation’s second coal-powered plant, after the Lamu station – which is expected to be operational by 2021 following delays since 2015.