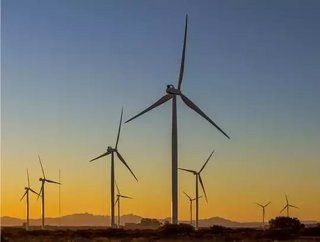 Two wind farms located in the Northern Cape of South Africa have commenced operations to supply power to 240,000 homes, with a combined capacity of 280MW.

The Loeriesfontien Wind Farm and the Kobab Wind Farm have been completed on schedule and on budget.

The farms are planned to run for 20 years, and together make the highest volume of renewable energy utility power plants in the country.

The two neighbouring wind farms comprise of 122 turbines that span across 6,653 hectares, being the largest single expanse of turbines in the country.

“Renewable Energy Independent Power Producer Procurement Programme (REIPPPP) is a priority programme for the Province and proves to be a game changer,” reported Sylvia Lucas, Premier of the Northern Cape.

“This is a sector that can assist Government to radically transform the economy. To date, over 60% of South Africa’s Independent Power Producers have been allocated to the Northern Cape.”

“We also take pride in the fact, that as a Province we not only play host to solar farms but currently we are home to the second highest number of wind farms in the Country.”

Ms Lucas commented that with all of the renewable projects in the Province, the area and the country attract local and foreign investment.