The land prices at Tatu City rise to Sh10.5mn per quarter acre 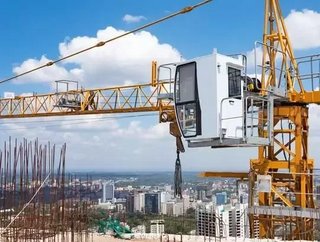 The price has risen by almost a third over the past 18 months as the American firm, Rendeavour, received a high demand for sales.

The developer announced on 18 January that it has sold 148 plots in 2017 to individuals buyers, which accounted for almost 50% of all sales over the prior three years.

“What we are offering is a fully functional satellite city where people live, learn, work and play, something a kin to South Africa’s Sandton,” stated Mr Langford, Country Head of Rendeavour.