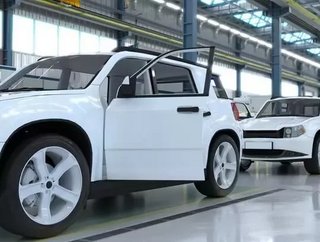 The motor vehicle supplier, Marshalls East Africa, has sold its 50% stake in Associate Vehicle Assemblers (AVA), based in Mombasa, Kenya.

The company, who were delisted from the Nairobi Securities Exchange (NSE) last year, sold its shares to Simba Corporation for Sh824mn (US$8mn).

According to a source close to the transaction, the deal resulted in Simba Corporation having full ownership of the assembler.

The news of the sale and its value was well received by companies who had decided to remain in the struggling company.

The firm announced that they decide to delist in a bid to gain more time and flexibility to organise the business, as well as eliminating the costs of maintaining a listing on the NSE.

Shareholders in Marshalls stated that their rights would remain the same – “including participation in any future dividends declared by the company” – prior to the company going private.