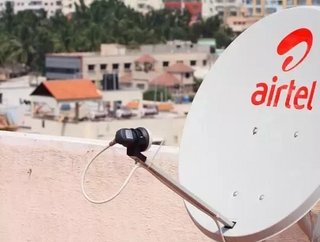 The global telecommunications firm, Millicom, has announced that it will be selling its Rwanda operations to a Bharti Airtel Limited subsidiary, Airtel Rwanda Limited.

Airtel will acquire 100% equity interest of Tigo Rwanda Limited, which will subsequently position Airtel as number two in the Rwandan market.

The total consideration of the transaction is expected to 6x EBITDA multiple, which will be payed across a span of two years in a mix of cash, vendor loan note, and earn out.

"Airtel has taken proactive steps in Africa to consolidate and realign the market structure in the last few remaining countries where its operations are lagging on account of lower market share and presence of too many operators,” reported Sunil Bharti Mittal, Bharti Airtel Chairman.

“Airtel and Tigo have already merged their operations to create a strong viable entity in Ghana. Today, it has taken yet another important step to acquire Tigo Rwanda to become a profitable and a strong challenger in a two-player market.”

Airtel has previously acquired Warid in Uganda and the Republic of Congo, and yu Mobile in Kenya.

The firm has alos consolidated operations in Ghana, and is looking into Kenya, Rwanda, and Tanzania.