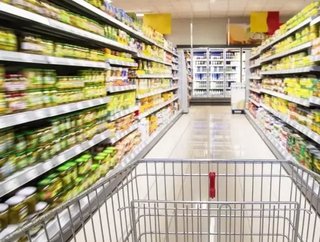 The Nelson Shopper World Conference found that although Cote d’Ivoire is still heavily reliant on a traditional trade retail base, the Modern Trade arena holds the most potential for growth.

Over the past two years, Modern Trade has had significant development in the country, spurred by the expansion of brands such as Carrefour and Bonprix, as well as a growing demographic for organised retail outlets.

“Traditional trade is still very strong in the minds of shoppers in Cote d’Ivoire; who value the bargaining option they have in Open Markets and the availability of all the products they want in one place. However, the current development of modern trade and a growing middle class is creating a shift towards more formalised shopping experiences,” reported Yannick Nkembe.

“In addition, the activities Supermarkets put in to align their offers with those found in Open Markets e.g. fresh products and convenience; is boosting the appeal of modern trade outlets. It’s therefore clear that to win, good execution is needed independent of store types.”

Cote d’Ivoire has consecutively ranked well in Nielsen’s Africa Prospects Indicator (APi), which a presentation during the conference revealed was due to ease of business.