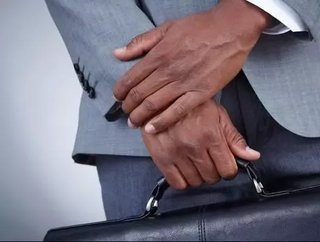 The new CEO has replaced Joe Muganda, who held the job for almost three years, since July 2015.

Gitagama aims to focus on digital media platforms and has ensured the company invested Sh150mn (US$1.48mn) in new publishing platforms.

“The Board of Nation Media Group PLC, is pleased to announce the appointment of Mr Stephen Waithaka Gitagama as the Group chief executive officer of the company, with effect from 7th June 2018,” the National Media Group stated.

Gitagama has worked with the media house for more than 10 years, joining in September 2007.

His first position with the firm was Group Finance Director, following his similar title at Kenya Breweries.

Gitagama is a Certified Public Accountant of Kenya, as well as a Masters graduate with a degree in Business Administration from the University of Nairobi.