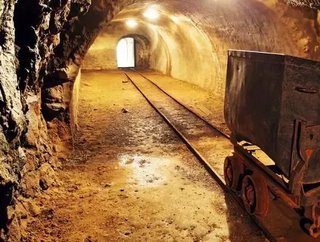 One of Africa’s leading extractive industries, the 7th International Mali Mining and Petroleum Conference and Exhibition (JMP Mali 2017) is set to take place between the 21 and 23 November.

Taking place in the Hotel Laico L’Amitié in Mali’s capital Bamako, the conference and exhibition expect to receive over 1000 attendees.

The event has been organised by the Ministry of Mines of Mali and AME Trade Ltd.

President of the Republic of Mali, His Excellency Ibrahim Boubacar Keita, Minister of Mines and Mayor of Commune II, His Excellency Dr Tiémoko Sangaré, have both announced their attendance.

Recently Mali has been noted to be a desirable place for investment following news of new discoveries.

The discoveries have tripled the estimates of the nation’s Bauxite reserves, encouraging the country’s rise in gold production and attracting investors.

Complementing the attraction, the Malian government has also aimed to improve and modernise transparency in issuing mining licenses.

The conference will include a trade exhibition, workshops, conference sessions, and discussions.

The events will focus on encouraging diversification, improving infrastructure, furthering economic development, and increasing socio-economic benefits by bringing in investors from across the world to an untapped market.

The theme of JMP MALI 2017 is “The exploitation of mineral resources integrated into the economy as a factor of sustainable development.”