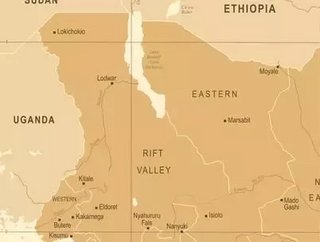 The President of Kenya, Uhuru Kenyatta, announced on 28 November that Kenya would be opening its borders to Africans.

The bid has received support from the Federation of Kenya Employers, who have argued that this is a progressive move.

Following the President being sworn in for a second term, he executively decided that any African upon arrival to the country would be eligible for a visa.

Executive Director of the Federation of Employers, Jacqueline Mugo, considers this decision time saving and cost-effective.

“This is a positive thing and is exactly what we have been asking for in order to enable Africa present itself to the world as one market,” Ms Mugo commented.

Currently there are inly 13 out of the continent’s 55 countries that allow liberal entry – a visa on arrival – which prevents 76% of Africa’s population cannot freely travel between countries.

Gordon Kihalangwa, Kenya’s Director of Immigration, said he could not report an authoritative decision on the drirective.

“At the point of making this directive, a lot of thought had gone into it, but we need to look at it closely and come up with the modalities of how it shall work,” he said.