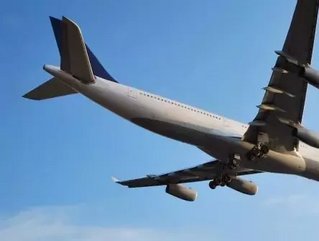 South Africa's mini-bus taxi industry aims to launch a new budget airline by the end of the year.

The South African National Taxi Council (Santaco) said it would partner with AirQuarius, a charter company based at the Lanseria International Airport in Johannesburg that would provide 100-seat aircraft, crew and aviation licenses.

The new airline, called Santaco Express, would be based in Bhisho, the capital of Eastern Cape Province and be placed on the Johannesburg exchange.

Due to launch on September 16, the first flights are expected from Pretoria to the Eastern Cape and to Cape Town, with fares priced at about R600 one-way and taxi rides to and from each airport.

The taxi service in South Africa is renown for being an erratic service – prompting  Santaco business development officer Nkululeko Buthelezi to state, “I can assure you we won't allow our taxi drivers to drive the planes”.