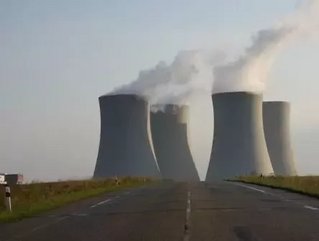 Plans for nuclear plants in South Africa have not been derailed by the Japan disaster in March, officials have said.

Minister Dipuo Peters said in her budget speech to parliament on Thursday that South Africa could learn lessons from the meltdown of the Fukushima plant following the devastating earthquake.

“For us the accident at Fukushima has happened at a time that makes it possible for South Africa to factor the appropriate lessons into the design of our nuclear power programme, and to take advantage of experiences from other countries," Peters said.

South Africa is desperate to alleviate pressure on the power grid run on coal. In 2008 a series of blackouts led to massive disruptions and a hefty loss to the economy as operations had to be halted for a number of days.

The government wants nuclear energy to account for 20 percent of electricity and plans to build 9,600 megawatts of new nuclear capacity in the next twenty years.

"The nuclear transaction needs to be commenced well in time so that we can commission the power by 2023," Minister Dipuo Peters said in her budget speech to parliament on Thursday.

Currently there is only one nuclear plant in South Africa, Koeberg in Cape Town, which is due to undergo stress tests in the wake of the Japan disaster, the worst nuclear crisis since Chernobyl in 1986.

Officials said that the country is in constant communication with the International Atomic Energy Agency (IAEA) on lessons from Fukushima.