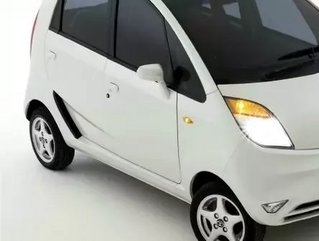 Indian carmakers Tata has announced plans to build an auto assembly plant in , starting this month.

The owner of Jaguar Land Rover has enjoyed a massive annual profit, reporting an almost fourfold

increase, and the facility is reported to be in , although the company has released no further details as yet.

"We’re not giving out any details now, but it's been in the planning for some time to build an assembly plant in SA," said Mumbai-based spokesman Debasis Ray.

"We're very excited that it's got to the point that it's come to fruition. We're on the doorstep of a major milestone."

Tat Motors makes the world’s cheapest car, the Nano, and is sure to target the local African market.