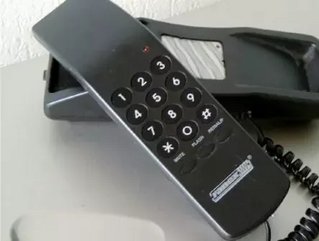 The continent’s largest fixed-line operator said that its new mobile venture had played a part and has also been affected by job cuts.

As mobile technology becomes more popular and less people use landline telephones to make calls, Telkom has launched a new mobile business, 8ta, and is hoping to compete with already established operators such as MTN Group and Vodacom.

The company stated last month that it predicted a 25 to 45 percent decline in earnings, due to the costs of 8ta and severance packages for employees. According to South African trade union Solidarity, 1,650 workers have already accepted packages.

Telkom, which is almost 40 percent owned by the SA Government, is also selling part of its Nigerian unit, Multi-Links, for $52 million.

A legal dispute is also hanging over the company’s head, with a unit of private equity firm Helios Investment Partners suing Telkom over issues with leases for telecom towers.