Tobacco regulations expected to slow down revenue in Kenya 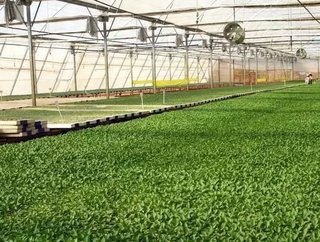 Following the enforcement of stricter tobacco regulations, it is expected that Kenya’s tobacco firm’s revenue will suffer slow growth.

According to Gerald Muriuki, a Genghis analyst, stock now retains a downside of 16.7% on the current trading price of Sh800 (US$7.76).

The regulations are subsequent to British American Tobacco’s (BAT) court battle that ended with BAT bring a 2% levy on the value of manufactured or imported tobacco products in the control fund.

The tobacco control fund aims to compensate those affected by the product, as well as funding public education on the effects of tobacco.

“Increased anti-smoking lobbying, worldwide push against tobacco use points to an industry under increased pressure on the growth frontier…in the medium term, as the laws come into force we expect local sales to slow at a fairly steady three-year compound annual growth rate of -0.6 per cent,” Mr Muriuki stated in a report published last week.

“The ban on sale of single sticks will be a drag on affordability, while a ban on public smoking and health campaigns will see a smaller percentage of future population engage in smoking due to lower exposure and growing health awareness.”