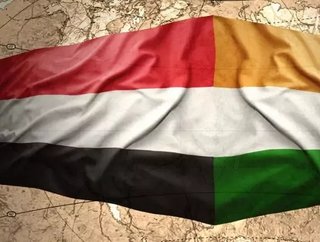 As was reported by our sister site Business Review Australia, Aussies have turned to the Asia-Pacific's other top country India as a result of China’s economy and trade slowing down.

India, the world’s second-most populated country, is now being viewed in some Australians as the country’s “new China,” in an attempt to become one of its largest trading partners.

And it isn’t just one-sided deal. India is also showing signs of its willingness to complete negotiations of the Comprehensive Economic Cooperation Agreement (CECA) by the end of this year, which would be a game-changer for trade ties between both nations.

While Australia certainly benefits from reaching a deal, it could send India’s already strong economy into a stage of even higher growth.

Meanwhile, India and Middle Eastern states have enjoyed a long strategic and mutually beneficial relationship as well. However, Indian leaders continue to wonder about whether increasing instability in the Middle East will affect oil imports, as India imported nearly 60 percent of its oil from the region in 2014.

With its developed professional services, education and knowledge economy sectors, India could provide lessons for Middle Eastern States attempting to diversity their economies.

India’s vast amount of expertise has established several opportunities for research collaboration in the future with the Middle East. This research could allow both sides to understand the dynamics of the relationship while producing proposals for both policy makers and society on ways to achieve mutually beneficial outcomes for both regions.