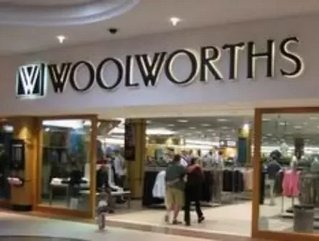 South African retailer Woolworths has announced a joint venture in and to help build its presence in .

The company said it would add another store in and another two in by the end of the year.

Plans for stores in , and are already underway.

It is the right time to invest in . It represents a huge opportunity for all retailers in SA," said Woolworths’ head of franchise, John Fraser.

By the end of the 2012 financial year, Woolworths plans to open 16 new stores in , totalling 60 in all. It aims to increase retail space by 42 percent next year and 145 percent over the next three years.

"We acted as a wholesaler selling to individuals and left the retailing side up to the franchisees in the past. But we are serious about expansion into and realised a joint venture gives us the best of both worlds.

“We can bring our extensive retailing experience and expertise, and work with partners who understand the local environment and customer."