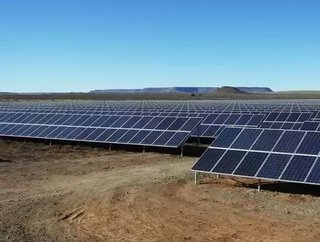 The Tororo Solar North 10MW plant, located in eastern Uganda, was formally opened on 16 October at an inauguration ceremony.

It is the first photovoltaic (PV) system in Uganda, and one of the largest solar farms in eastern Africa, creating around 16GWh/y of energy.

The plant will foster clean industrial development in Tororo, saving atmospheric emissions of more than 7,200 tonnes per year of carbon dioxide.

The Tororo Solar North will also increase Uganda’s stock of installed electricity-generating infrastructure, whilst lowering the average cost of electricity across the country.

“The combination of a focused Ugandan government, skilled developers and development finance institutions with deep experience ofAfrica and renewable energy projects shows that the infrastructure foundations for economic progress can be now be laid faster than at any time in history.”

A year ago, the Emerging Africa Infrastructure Fund (EAIF) supplied 50% of the funding – that added up to US$14.7mn – for the project’s construction.

Netherlands-based FMO led the syndicate to finance the solar farm that now has a total capital development value of US$19.6mn.

Building Energy, the Italian company who developed and operate the farm, provided 300 local jobs during construction, and will proved permanent jobs to those in the area now that the plant has opened for business.