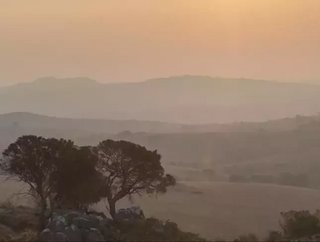 Africa’s first ‘air corridor’, for the test flights of drones to be used in humanitarian crises, has been launched in Malawi.

In partnership with UN children’s agency UNICEF, Malawi has announced that the unmanned aerial vehicles (or UAVs) will be tested at the Kasungu Aerodrome in central Malawi and, if successful, will see the drones scout, and deliver supplies to, those on the ground during humanitarian disasters.

The air corridor project will run for one to two years and will see the UAVs travelling up to 80km (50miles) at an altitude of 400 metres.

The project follows a successful test flight in 2016 that saw dried blood delivered to Malawi hospitals for early infant diagnosis of HIV.

A partnership with US company Zipline, as well universities and other interested parties, the project will see the delivery time of medical supplies stripped to minutes rather than hours.

As well as delivering vital supplies to disaster-hit areas, the drones will also be able to perform initial scouting missions, in order to assist those planning the relief efforts.

UNICEF’s Malawi Representative Johannes Wedenig said: “With UAVs, we can easily fly over the affected area and see clearly what the impact has been on the ground.

"This is cheaper and has a much better resolution than satellite images.”

Malawi suffers from periodic crop failures and is also prone to floods and it is hoped that the drones will be able to access these extremely remote areas, which often have limited road access, if any.