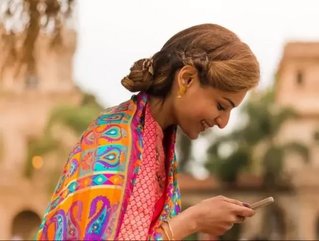 African fintech startup JUMO has raised $55mn in debt and equity funding, including from Goldman Sachs

JUMO is on the rise. The five year old African startup, which offers a full technology stack for building and running financial services, has raised a total of $146.7mn in funding over nine rounds dating back to 2014.

JUMO powers a new wave of financial technologies and tools that enable users to prosper, to build their own business and drive economic growth. The company was founded in 2015 in London by Andrew Watkins-Ball with a vision to reimagine finance in emerging markets.

Initial activity for JUMO focused primarily around the better use of data, specifically how it can be predict the financial behaviour of those with no access to finance.

Subsequent years have seen JUMO grow rapidly. During 2016, for example, the business fleshed out its team from 112 to 197; in 2017 it won the Mastercard Foundation Clients at the Center Prize, given in recognition of outstanding value for customers.

JUMO's partners have access to an innovative technology stack that allows them top offer savings, lending and insurance products specifically to businesses and entrepreneurs in emerging markets.

It's here that the company meets its original vision. The cloud and AI-powered technology it provides allows banks to connect with a traditionally inaccessible customers in a cost-effective and low risk way, giving anyone with a mobile phone and wallet access to previously unprecedented financial choice.

For more information on business topics in Africa, please take a look at the latest edition of Business Chief Africa.