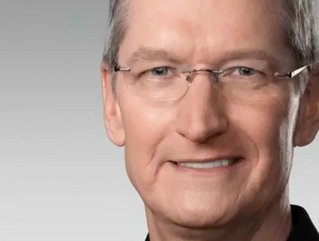 Apple Inc is planning to invest $1.9 billion on data centres in Ireland (Athenry) and Denmark (Viborg). The facilities will run services like iTunes and Maps, improving their accessibility for users of Apple devices.

Each centre will cover an area of 166,000 square metres. Placing them among the largest in the world according to the Danish Ministry of Foreign Affair, and will bring hundreds of jobs to the local economy. They will also be the most environmentally friendly data centres that Apple has built – the company says it will work with local partners to develop additional renewable-energy projects from wind or other sources. Both countries are known for their investment in wind power.

The green focus is in line with Apple’s strategy – earlier this month, the company committed $848 million to source electricity from a solar farm large enough to power its offices in California, along with 52 retail stores and a data centre.

The project also allows Apple to address European demands that data be stored closer to local users and authorities, and they will also benefit from the cooler climate, saving on the cost of cooling equipment. Apple’s CEO Tim Cook described the centres as “some of our most advanced green building designs.”

And it is an important boost to Ireland’s economic recovery according to Martin Shanahan, head of the Irish foreign investment agency IDA. “This is an important strategic investment with significant local economic benefits. Ireland has for several years successfully attracted data centre investments from major corporates,” he said.