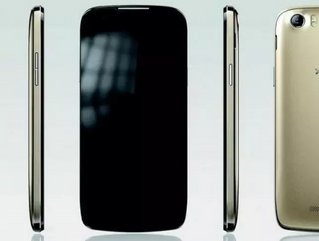 Indian smartphone and tablet producer XOLO is planning to enter the Middle East market with a competitively-priced new range of products.

It is targeting the mid to premium end of the market and hopes to initially sell 150,000 of its six smartphones and three or four tablets, each priced in relation to its speed, space and camera capabilities. Prices range from AED 150 all the way up to AED 1,200.

According to Google’s My Mobile Planet, the region is home to the most rapidly growing smartphone markets, namely Saudi Arabia and the UAE. Despite this XOLO will not initially launch in Saudi Arabia, with primary focus on the UAE, Oman, Bahrain, Kuwait, Qatar and Iraq to start with.

However, Saudi Arabia could be tapped into at the start of 2015.

This latest launch represents the potential still to be tapped in the Middle East, with mid and higher end products starting to emerge alongside the cheaper options.

It is also looking to make a Windows smartphone with the help of Microsoft as part of its plan to become a billion dollar company.